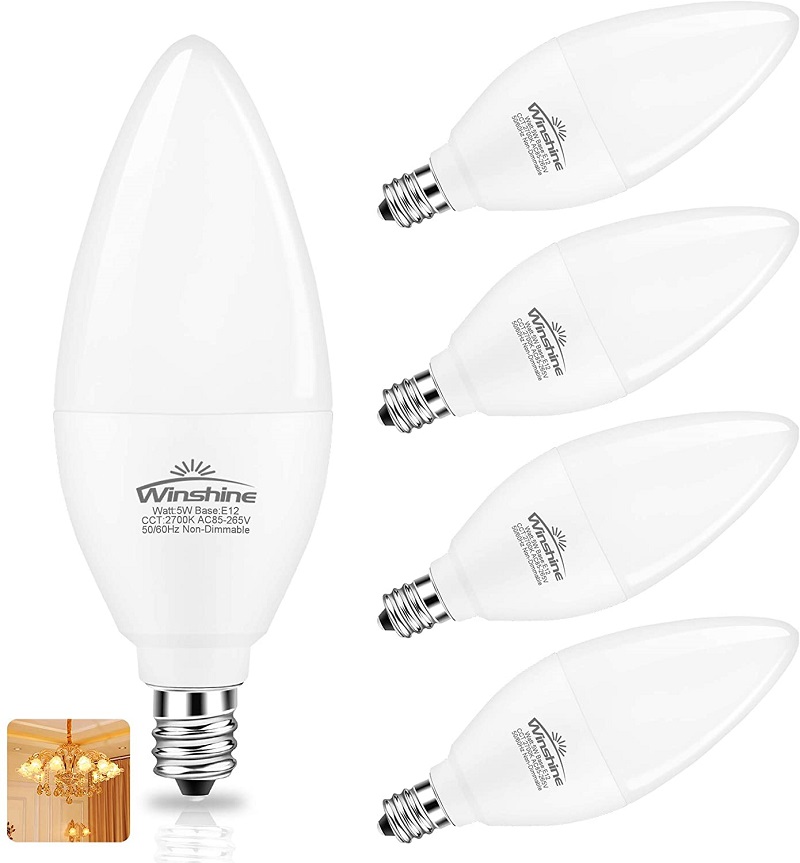 One of the easiest ways to save some money at home is to replace older light bulbs with LED bulbs. Although LED bulbs are more expensive, they last for much longer, have similar brightness levels, and consume much less energy.

If you own a vintage, cottage, or antique ceiling fan, you’ve probably used CFL bulbs to be more energy efficient. You might still be using incandescent bulbs. Can you upgrade the light to an LED bulb with this type of ceiling fan?

The answer depends on how the ceiling fan is installed and what type of ceiling fan you own.

Is There a Dimmer Switch?

A dimmer switch should never be connected to a ceiling fan motor. You should not use an LED bulb if the lighting kit is directly wired to a dimmer switch either. A CFL bulb that is capable of dimming is still your best option in this circumstance. There are LED bulbs that are dimmable, but be sure the load going through the fixture is compatible with the bulb.

Check the minimum load requirement in the ceiling fan specs and then compare to what the actual bulb load happens to be. An LED with a 100w equivalency does not have the same minimum load (usually between 10-15w instead), which may not be compatible.

Does the Ceiling Fan Have a Pull Chain?

If you can turn your light on or off with a pull chain, then upgrading to an LED bulb should be possible. Some ceiling fans have pull-chain control, but are connected to a dimmer switch. In that circumstance, an LED bulb would not be a good option.

You will also need to double-check the minimum load specs on your ceiling fan to ensure that the LED bulb will work.

Is There a Remote Control?

Where Is the Ceiling Fan Installed?

How High Is the Ceiling?

If you have a high ceiling or a difficult installation point to access for your ceiling fan, an LED bulb is going to be your best option. Just make sure you check the type of base used and double-check the minimum requirements.

Can LED bulbs be used in older ceiling fans? Sometimes. If you have any doubts, check with the manufacturer of your ceiling fan before installing the new LED bulbs for best results.