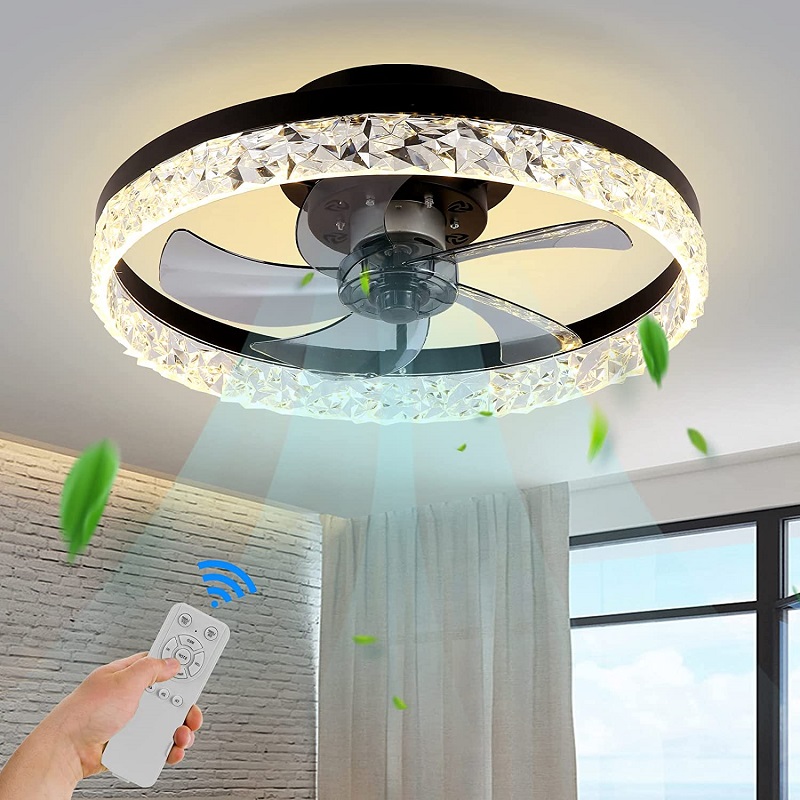 Here is what you want to have happen. In the warmer months, you need the cooler air to blow straight down on you. This creates a displacement effect for the warm air that has risen up to ceiling level.

In the colder months, the opposite is true. You want to suck the cold air away from ground level so warm air can take its place.

In the winter, your ceiling fan can help to maintain a comfortable temperature by spinning at the lowest speed in a clockwise direction.

Does It Matter What Type of Ceiling Fan I Own?

The quality of a ceiling fan is the determining factor in how much air movement will be experienced within a room. An expensive, but poorly designed ceiling fan will be less effective than one of the best cheap ceiling fans that are designed to move air.

For best results, homeowners must focus on speed and control. That means having a variety of features included with the ceiling fan so you can maintain a consistent temperature all year long. Here is what to look for when reviewing the best outdoor ceiling fans or your preferred category.

Do Ceiling Fans Actually Change the Temperature of a Room?

Ceiling fans work by changing a person’s perception of temperature instead of changing the actual temperature. In the warmer months, you can cool down with a ceiling fan because of the chilling effect that cooler air has on the skin. The opposite occurs with warmer air impacting the skin. You feel warmer.

A ceiling fan direction doesn’t always matter, but if you follow these tips, you’ll find that life at home can be more comfortable.